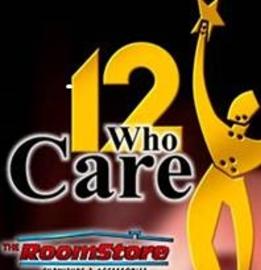 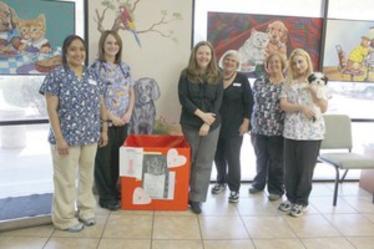 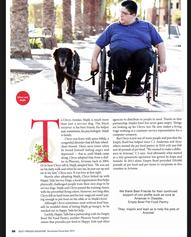 Cloggers for Pound Animals in Need

Announcement that they were

dancing to raise money for us at

We were honored to be given this important

Veterans Stand Down around Arizona and

United Way's Project Connect in the Valley of the Sun!

New Partnership with Blue Bakery
October 23 2013
Excitement reigned when
Blue Bakery decided to make us  one of 5 agencies in the US to receive their quality treats .

We had the west side of the Valley, come together to have a pet adoptathon and fund raiser to help us  serving 5 counties of the 15 in Arizona!

Animal Hospital
shares how they work with us
to help the community. 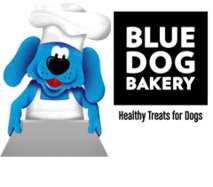 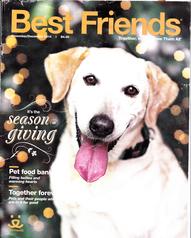 At "Dog Days of Summer"


We loved to both show off our agency and


recognized special volunteers and donors at this


wonderful display off teamwork and leadership!. 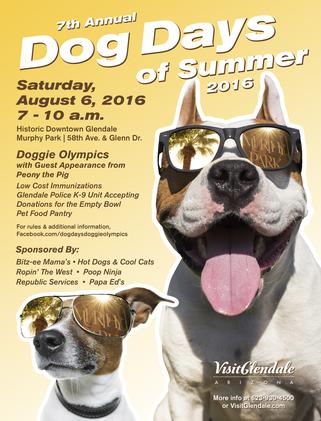 seeing a need for a pet food pantry!

So Honored to be featured 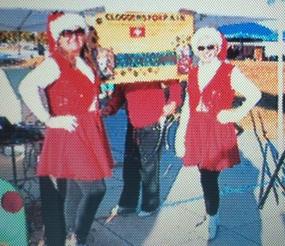 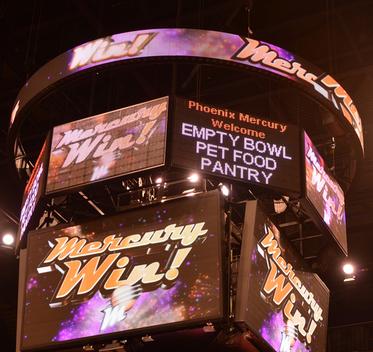